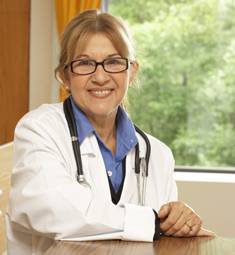 And a higher income is not necessarily the reason for their satisfaction.

Concierge doctors from across the United States compared their annual salaries in 2013 with what they had earned in past years in another Concierge Medicine Today poll. The survey showed:

The physicians in the poll who received lower salaries than in previous years attributed the decrease to state and federal business taxes and a lower number of patients who retained their membership in the practice.

Three years of polling data revealed that almost 85 percent of cash-based physicians are maintaining their solo concierge medicine practices rather than joining a hospital environment where they could “reduce administrative time and earn more income,” according to the Concierge Medicine Research Collective.