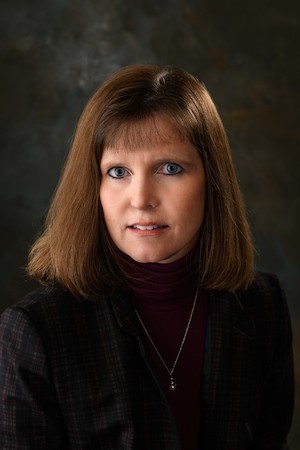 “The recent disaster relief legislation will offer tax opportunities for businesses and individuals. Companies that became inoperable during the storms may be able to claim a tax credit for wages paid to employees during that time. The new law also makes it easier for individuals to deduct hurricane losses on their taxes by eliminating the requirement that personal losses must exceed 10 percent of adjusted gross income.

For more information, contact us at 415 Group. We’ll help companies that were impacted by the storms review their tax options.”

A possible retention tax credit is available for companies related to the wages that were paid to employees during the time the business was inoperable as a result of the hurricanes in 2017. The Disaster Tax Relief and Airport and Airway Extension Act of 2017 bill was signed into legislation on September 29, 2017.  The bill will allow for businesses that were inoperable at the employee’s principal place of employment in the designated hurricane disaster zone, a credit equal to 40 percent of the first $6,000 in wages paid to the employee during the time that the business became inoperable and ending on the date the business resumed operations, but not later than January 1, 2018. (The credit cannot be taken on the same wages used to calculate the Work Opportunity Tax Credit program for an eligible employee for the same period.) The Hurricanes and the designated disaster zones that qualify for this credit are as follows:

All of Puerto Rico: 78 municipalities