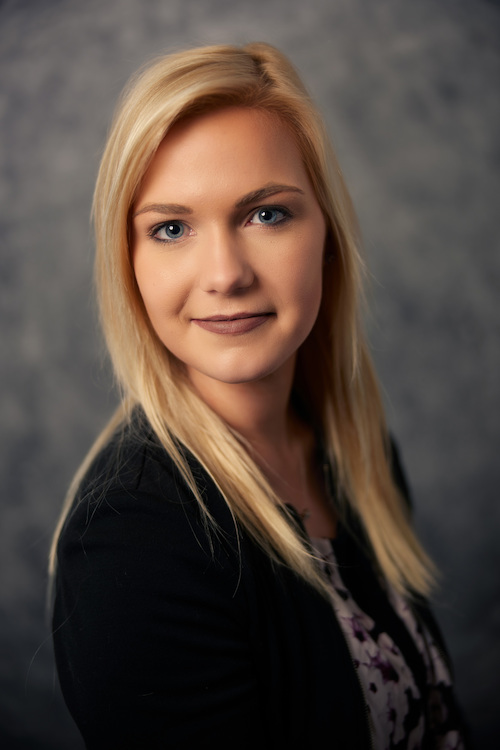 While no one wants to receive an IRS notice, it is important to understand the appropriate steps to take and what is required of the taxpayer.

Most notices from the Internal Revenue Service (IRS) are automated and, in recent years, the organization has been underfunded and understaffed. Because of this, automated notices are sent out to taxpayers after the IRS’s system determines a triggering event (discussed below). Once the initial notice is sent, the automated system will send additional notices to the taxpayers (30 days, 90 days, etc.) until a response from the taxpayer is processed by an IRS agent.

To assure the taxpayer response is in accordance with the notice response instructions provided by the IRS and avoid any issues, it’s good to know exactly why the notice was received from the IRS and how to handle it. With any kind of IRS notice or letter, the taxpayer needs to read the letter thoroughly and respond as requested. These types of correspondences can often be handled without ever making a phone call or visiting an IRS office.

Why Did You Receive a Letter from the IRS?

The first question to ask is “Why did I receive a notice?” Although there are many reasons why the IRS seeks out correspondence, here are a few of the more common ones:

Changes to the Return

When the IRS makes changes to a return due to a miscalculation, a few things can happen. The taxpayer may owe additional taxes, the taxpayer may be entitled to an additional refund, or the overpayment that the taxpayer elected to be applied to the estimated taxes for the upcoming year may have been modified. With each of these scenarios, the taxpayer’s response will vary.

Interest will accrue on the balance due if not paid by the due date, so it is very important to act quickly to resolve the issue.

Information Not Included on Tax Return

When the IRS notifies a taxpayer because information was received that was not included on the submitted tax return, the taxpayer may or may not owe additional taxes. The IRS receives tax forms from the payers/providers, such as an employer or a bank, just as a taxpayer does. When a return is submitted with a discrepancy between what was received by the IRS and what was filed on the return, a notice will be generated requesting the taxpayer to explain the discrepancy. In cases such as these, the taxpayer should complete the response form regardless of whether they agree or disagree. This will start the process for correcting the return or appealing the proposed changes.

Do You Need to Respond?

A timely response is important for two reasons. The first being, as mentioned above, by responding timely, the taxpayer can avoid any additional interest or penalties that would result from a late or non-response. The second reason that a timely response is so important is because a taxpayer may lose the right to appeal the changes indicated on the notice if the IRS does not receive a response from the taxpayer by the requested date.

What If You Can’t Pay the Balance Due?

When a notice is received that is determined to require an additional tax payment, it can come as a surprise to most taxpayers. Sometimes a taxpayer can be left asking “What if I can’t pay?” The IRS advises taxpayers who cannot pay the entirety of their balance due to pay as much as they can. Unfortunately, a taxpayer who cannot pay their balance in full will be subject to both late payment penalties as well as accruing interest on the balance due. If this occurs, the taxpayer can apply online for a payment plan called an “Installment Agreement” through the IRS.

Here are some of the more common IRS Notices based on the Notice Number:

Consult a CPA for Clarity

With any IRS notice or letter, it is important for the taxpayer to read the document carefully and completely, being sure to respond and pay if it is required. Just as with all tax matters, it can be helpful to consult a CPA or other tax advisor to help clarify and understand the implications of an IRS notice or letter. Contact 415 Group today for more information.