This week, Congress passed a sweeping overhaul to the tax code, which was signed into law by President Trump earlier today. 415 Group Partner Dan Kloha, CPA, explains the legislation’s key provisions for individuals and businesses. 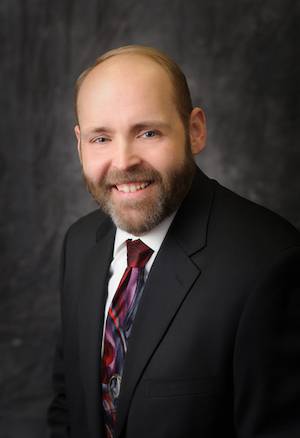 “The ‘Tax Cuts and Jobs Act’ is one of the largest pieces of tax legislation since the Tax Reform Act of 1986. It has gone through various changes since tax reform was initially discussed during the President’s 2016 campaign, and in September when key items of the GOP tax plan were revealed to the public.

This law has changes that impact both businesses and individuals. While most of the major items will affect 2018 tax returns, a few elements have the potential to influence 2017 taxes and year-end planning. Some of the changes are set to be permanent in nature until future legislation while others will ‘sunset’ or return to prior law after a specified date.”

Our team is hard at work reviewing the details of the new law. There will be challenges and opportunities for businesses and individuals alike, but your advisors at 415 Group are available to help you navigate the changes.

Some of the major impacts for individuals and businesses include: